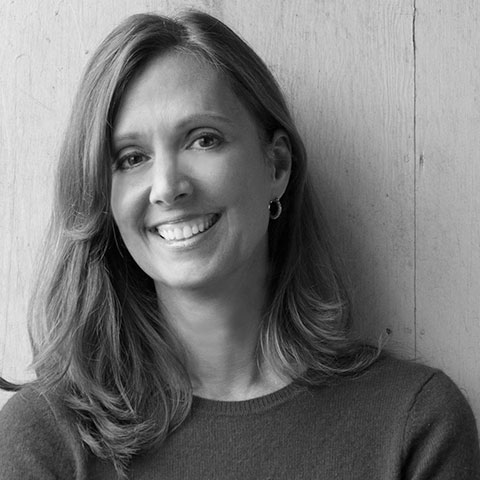 Debora Carrier, RDH is the founder of Twice as Nice Uniforms. She spends most of her time running the company and listening to the needs of  fellow healthcare workers so she can customize our products to fit their needs. Debora worked in the healthcare industry as a dental hygienist and CPR instructor for more than 30 years before founding Twice as Nice Uniforms. She volunteers with the Nader Parman Foundation, which is dedicated to raising awareness of Sudden Cardiac Arrest in children, CPR education and placing AEDs where children are present. 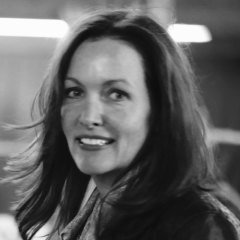 Reneé T. Bavineau makes the Twice as Nice products come to life, as our operations superstar. When she’s not in the design studio or factory, Reneé is a volunteer dog rescuer. She and her son have fostered dozens of dogs and helped save the lives of hundreds from euthanization. 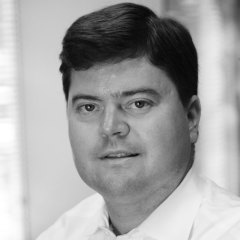 Steven Hickson is Twice as Nice’s money guy. After dreaming of being a rock star or tennis pro, Steven settled on Finance. He used to manage the finances of a rock band and watched many pro tennis tournaments, so he feels like he’s living the dream. Steven is also a member of Atlanta Technology Angels. 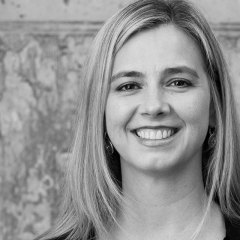 Dea McKenzie tells the world about Twice as Nice through various marketing channels. When she’s not conversing with our customers on social media or at the print shop, Dea volunteers time at her daughter’s school, and is a founding member of HOPe, a foundation dedicated to changing lives in the developing world. 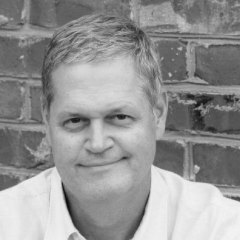 Lee Waters is a serial entrepreneur, so he knows a lot about getting a company off the ground. When he’s not advising the Twice as Nice team on sales, marketing and operations, he gives back to the startup community through his role as a Board Member at Atlanta Technology Angels and as a mentor to many early stage companies and CEOs.